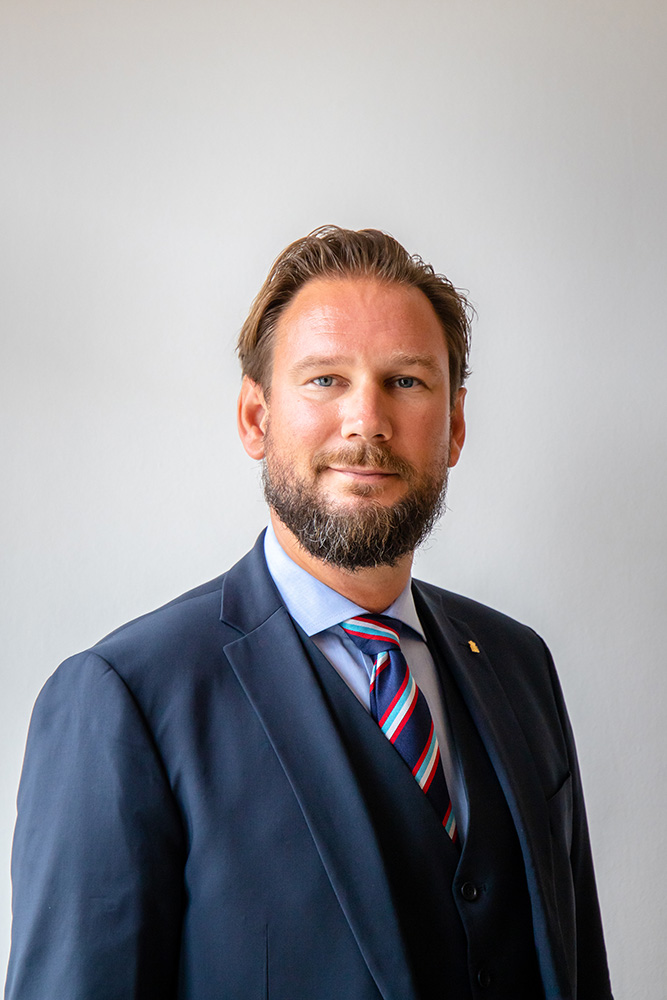 From May 2012 to September 2013 Philip was seconded to Danske Bank. Here Philip worked with most areas pertaining to general banking law and commercial assignments such as press, marketing and business development.

Philip has leadership experience from his time with the Danish Royal Guards Regiment (2000-2002), and he was deployed to Kosovo with KFOR in 2002. Since September 2012 Philip has been assigned to the Armed Forces reserve (REFØ) as a squad leader.